Manchester City attacker Bernardo Silva has talked about the prospect of Manchester City going all the way and winning their maiden Champions League crown. The Citizens have endured a difficult Premier League campaign where they have been brushed aside by Liverpool during the first half of the season and they are already 14 points behind the Reds at the top of the table, having played an extra game more. 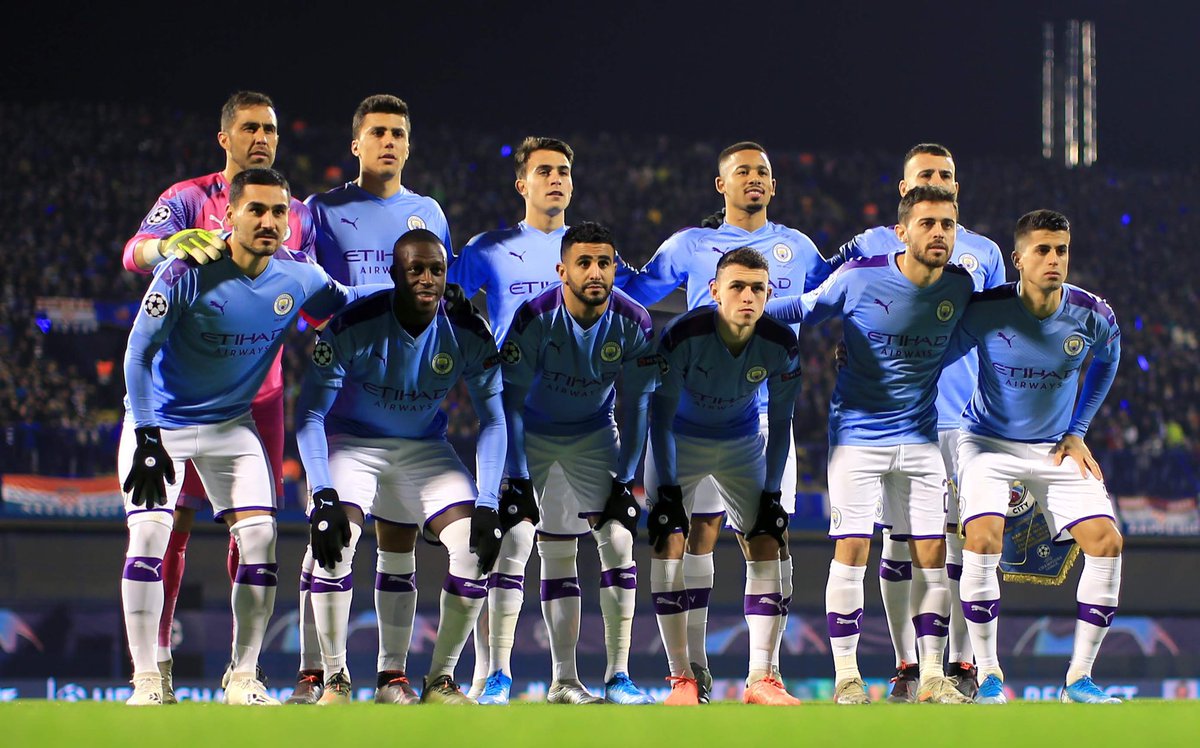 As a result, their prospects of retaining the league title for the third year running seem non-existent at the moment and Silva has acknowledged the same. However, the Portuguese footballer has started the club can still defend the FA Cup and League Cup titles from the previous year and while challenging for the Champions League crown where they have disappointingly fallen short over the past few years.

He told: “There’s still a lot to play for this season. Not only in the Premier League but also the cups, the FA Cup, the Carabao Cup and the Champions League, we need to try and play 100 per cent in those competitions because the Premier League now is very difficult. We want the Champions League, there’s no doubt about that. It’s a very tough competition and it’s very difficult [to win]. I think in this squad only one or two players have won it, Claudio with Barcelona and I think that’s it. So we want to do better in the Champions League knowing in the last two years we haven’t done as well as we wanted to.”

The Citizens have a tough challenge against Real Madrid during the round of 16 stage of the Champions League and they certainly need to improve on the defensive facet of their game ahead of the first leg at the Bernabeu. Both teams are similarly matched on paper when it comes to the attacking prowess but the presence of Kevin de Bruyne probably offers the Citizens with the edge over the 13-time European champions. The Belgian has been in top form this season and he has already amassed seven goals and 12 assists across all competitions.