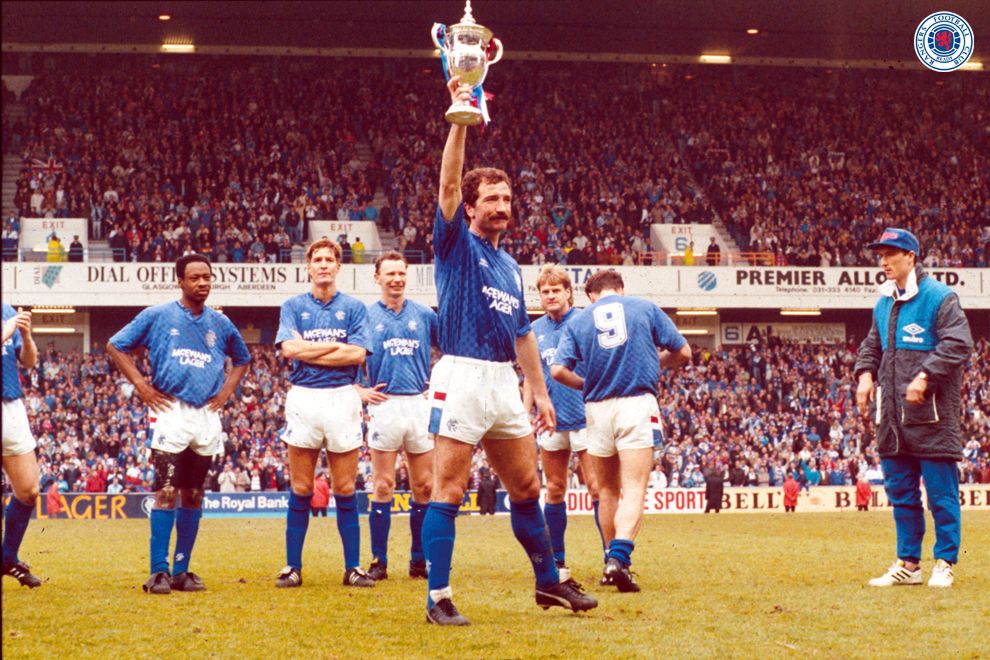 According to him, Manchester City need striker Sergio Aguerofit and firing on all cylinders if they want to be a genuine title contender. Manchester City have largely coped without Sergio Aguero this season but Graeme Souness is adamant that the Citizens need the Argentine international back in their starting XI if they want to genuinely challenge for the Premier League title this term.

The Brazilian international failed to make much impact as Manchester City beat Crystal Palace 4-0 at home thanks to the brace from rejuvenated defender John Stones either side of the half-time break and the second Manchester City goal scored by German international IlkayGundogan. Three Lions of England star Raheem Sterling wrapped up the scoring from a free-kick in the final ten minutes of the game. The win over the Eagles catapulted Manchester City above Leicester City and Liverpool into second place. They are two points off Manchester United having played a game more than their city rivals. If they win their game in hand, Manchester City will top the league table. The Citizens are unbeaten in 24 games in all competitions dating back to the 2-0 away loss against Tottenham Hotspur some weeks back. For Sergio Aguero, he has been restricted to five league outings and two league starts this season because of knee and hamstring issues. He’s presently fit but isolating as part of Covid-19 guidelines.