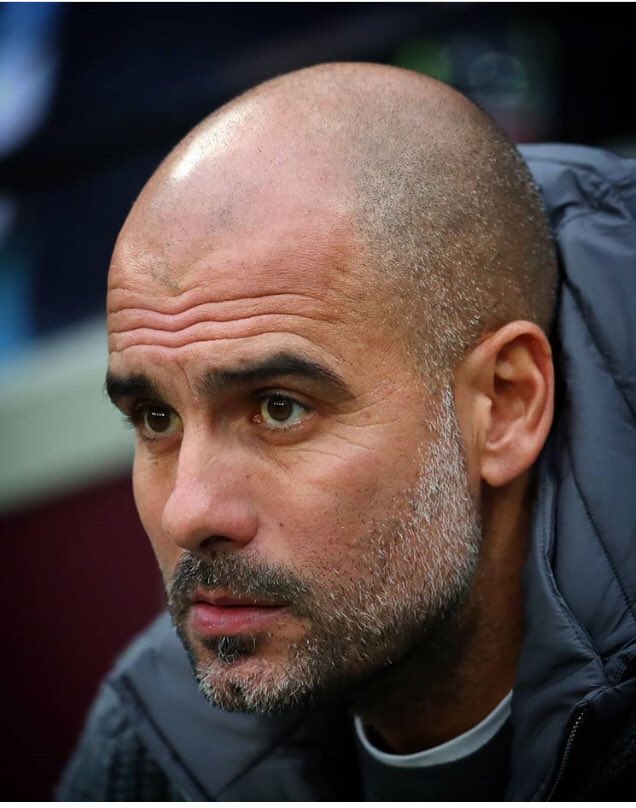 Manchester City have a series of fixtures that could have a huge bearing on their season as they face Tottenham at home in quick succession before making the trip to Old Trafford. The Argentine was partly at fault for the poor first leg result at White Hart Lane last Tuesday as he missed an early penalty for the Citizens.
END_OF_DOCUMENT_TOKEN_TO_BE_REPLACED
April 20, 2019

As far as Aguero is concerned, the new season is a great opportunity to hit 200 goals for the city as he only finished 190 due to an injury. The 30 year old is one of the best goal scorers so far in the City and if he crosses 200 goals, he will soon be known as the greatest players of the Blues. Aguero plans to return to Independiente in the year 2020. This means, Aguero along with David Silva could return to Etihad Stadium after their contract expires at the Manchester City. Well, it’s time the 30 year old gets all the recognition of being the best striker ever of the Premier League. The Argentine is currently at 12th place of the Premier League top scorer list and Jermain Defoe is the sole player who is at par with Aguero.
END_OF_DOCUMENT_TOKEN_TO_BE_REPLACED