The season may only be entering into October, but Sergio Aguero has already taken his season’s tally to a whopping 11 goals after scoring a brace in the win over Swansea on Saturday. 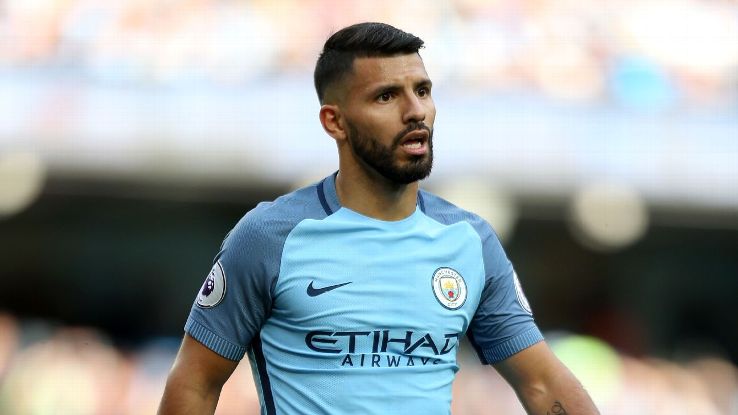 Manager Pep Guardiola, though, said that the player was capable of delivering even more, and he has challenged the Argentine to do so. Aguero has been a constant goal scoring threat for Manchester City since his move from Atletico Madrid in 2011. One of his few problems has been injuries and he seems to have improved tremendously in that aspect.

Once fully fit, there are few things in the world that can prevent the Argentine from scoring. He has proved this so far after being a regular source of goals whenever he has been called upon. Swansea were beaten 3-1, but it could have been more. The same applies for Aguero, although the player has scored a brace, according to Guardiola. Just like Jose Mourinho at United, Guardiola is thought be a highly demanding manager and this has often seemed to wear players out. City fans will be hoping that it is not the case. Instead, they would prefer a transformation from Aguero upon the arrival of Guardiola just like in the case of Lionel Messi.