Former Premier League champions Manchester City have reportedly identified a replacement for star striker Sergio Aguero potentially. This is according to the report coming out of the media in the United Kingdom. It was revealed that Citizens have initiated a succession plan for Sergio Aguero who’s the leading goalscorer in the history of the club. 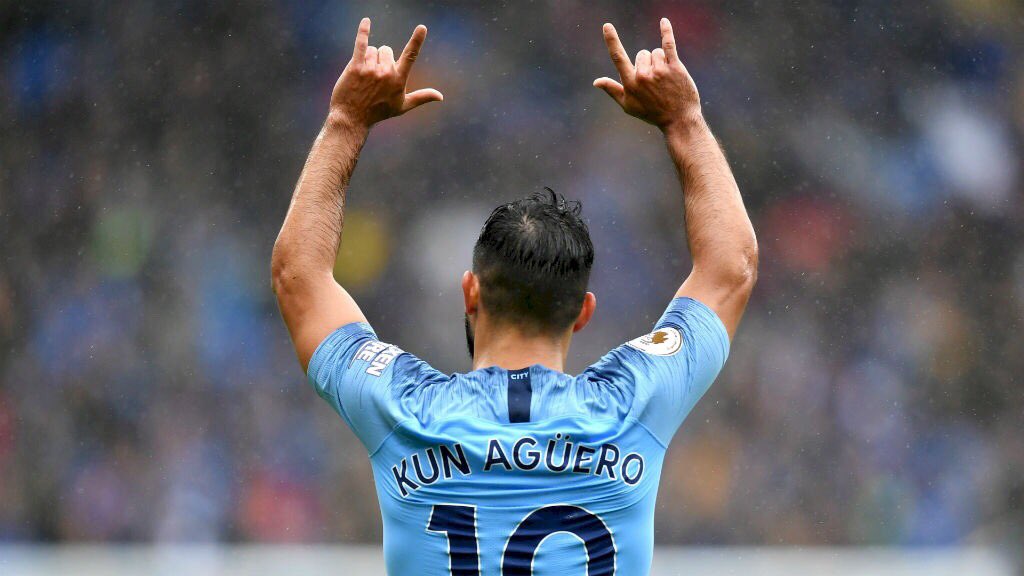 The Sunday Telegraph reported that Manchester City have identified Benfica striker Darwin Nunez as a potential replacement for Sergio Aguero. He’s said to be one of the players under consideration at the Etihad Stadium. Nunez averaged one goal in two games for Almeria CF of Spain last season to help himself to a big money move to Portuguese giants Benfica in the summer. The former European champions paid £21.8m for the 21-year-old striker at the start of the season.

The Uruguayan international already has two goals in four outings for his country since he made his debut for the two-time world champions in an international friendly with Peru in October 2019. He scored five minutes after replacing Brian Lozano as the two teams settled for a 1-1 draw. He has one goal and four assists in seven league games for Benfica this season. In total, he has five goals plus four assists in 11 games in all competitions.

Darwin Nunez has shown enough for club and country to show that he would potentiality be an able replacement for Sergio Aguero at Manchester City. The Citizens are expected to spend big money on a striker to rival Gabriel Jesus for a place in the Manchester City attack as from next season. They might spent as much as £70m on a player like Nunez.

Manchester City previously considered Inter Milan hitman RomeluLukaku and Tottenham Hotspur star Harry Kane but a transfer for either player will involve a lot of money. In addition to signing a striker, Manchester City are in the hunt to sign Lionel Messi from Barcelona on a free transfer.