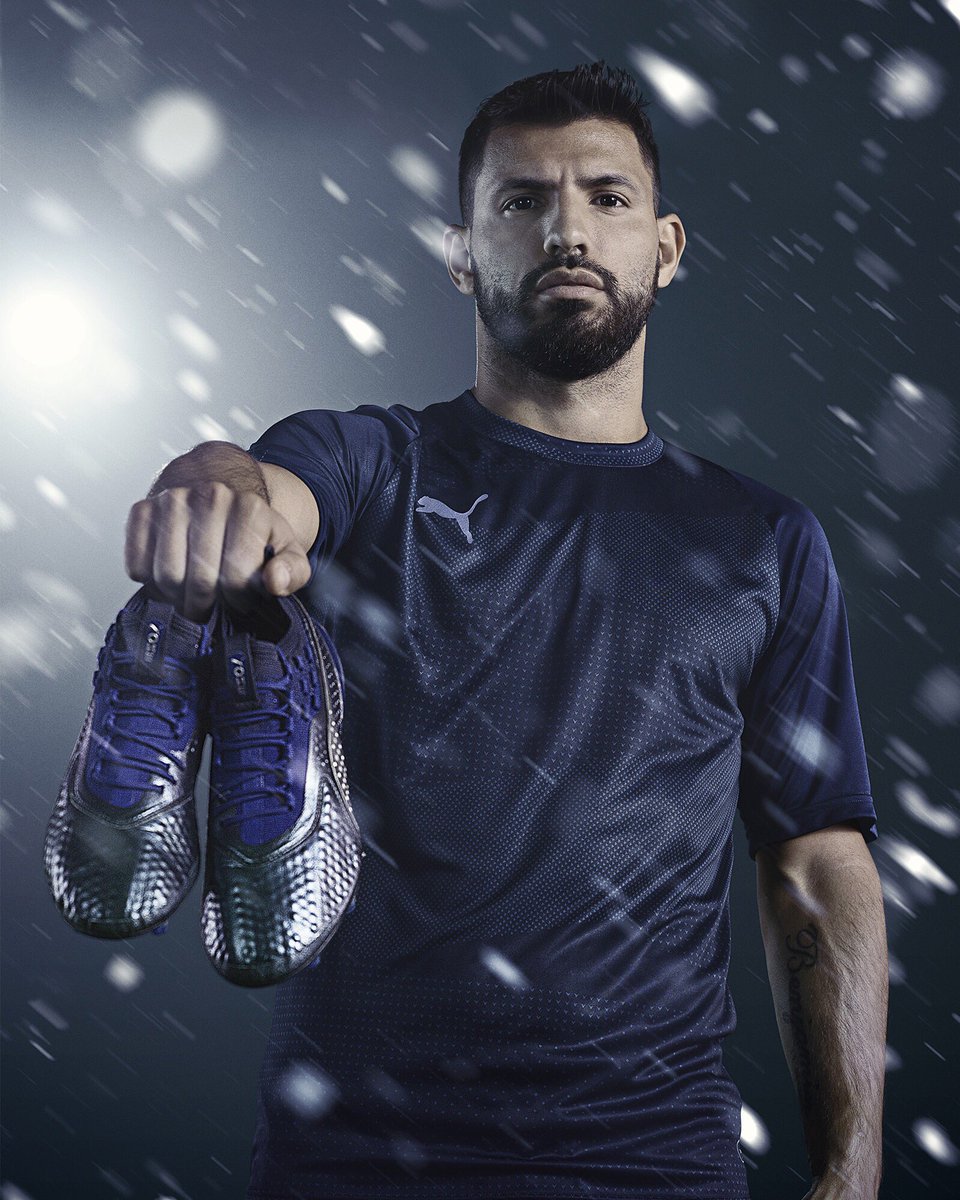 It was back on July of 2011 when Aguero officially completed his move to Manchester City and the 30 year old player still continues to score goals at a consistent basis. In almost every single season spent by Aguero in Manchester City, he has managed to score at least 20 goals or more.
END_OF_DOCUMENT_TOKEN_TO_BE_REPLACED
October 31, 2018 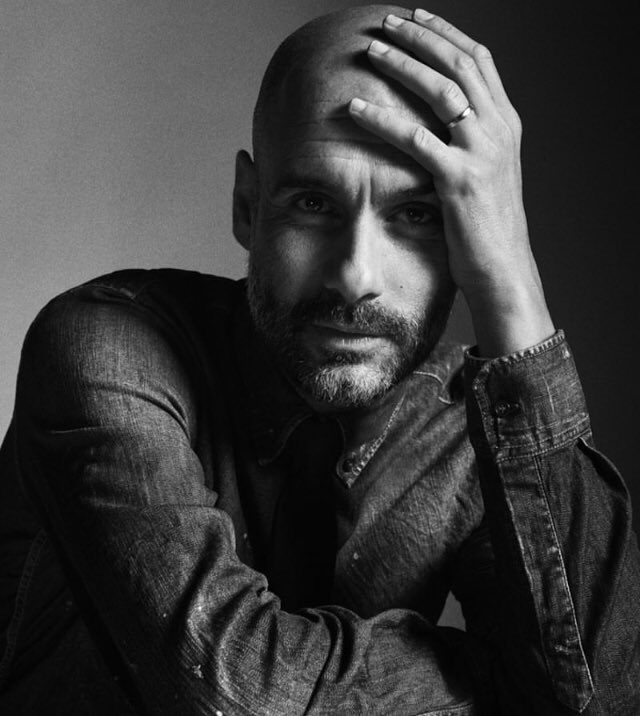 END_OF_DOCUMENT_TOKEN_TO_BE_REPLACED

As far as Aguero is concerned, the new season is a great opportunity to hit 200 goals for the city as he only finished 190 due to an injury. The 30 year old is one of the best goal scorers so far in the City and if he crosses 200 goals, he will soon be known as the greatest players of the Blues. Aguero plans to return to Independiente in the year 2020. This means, Aguero along with David Silva could return to Etihad Stadium after their contract expires at the Manchester City. Well, it’s time the 30 year old gets all the recognition of being the best striker ever of the Premier League. The Argentine is currently at 12th place of the Premier League top scorer list and Jermain Defoe is the sole player who is at par with Aguero.
END_OF_DOCUMENT_TOKEN_TO_BE_REPLACED

The deal which was reportedly worth £25 million angered core Gunners fans as he moved to newly wealthy rivals City in 2009. City were on a spending spree, buying the best legs with good money. They got Carlos Tevez, Kolo Toure and several other top stars, including Adebayor. The player now says he never wanted to leave the Emirates Stadium but that Wenger forced him to leave and even threatened to never play him if he refused to join Man City. END_OF_DOCUMENT_TOKEN_TO_BE_REPLACED 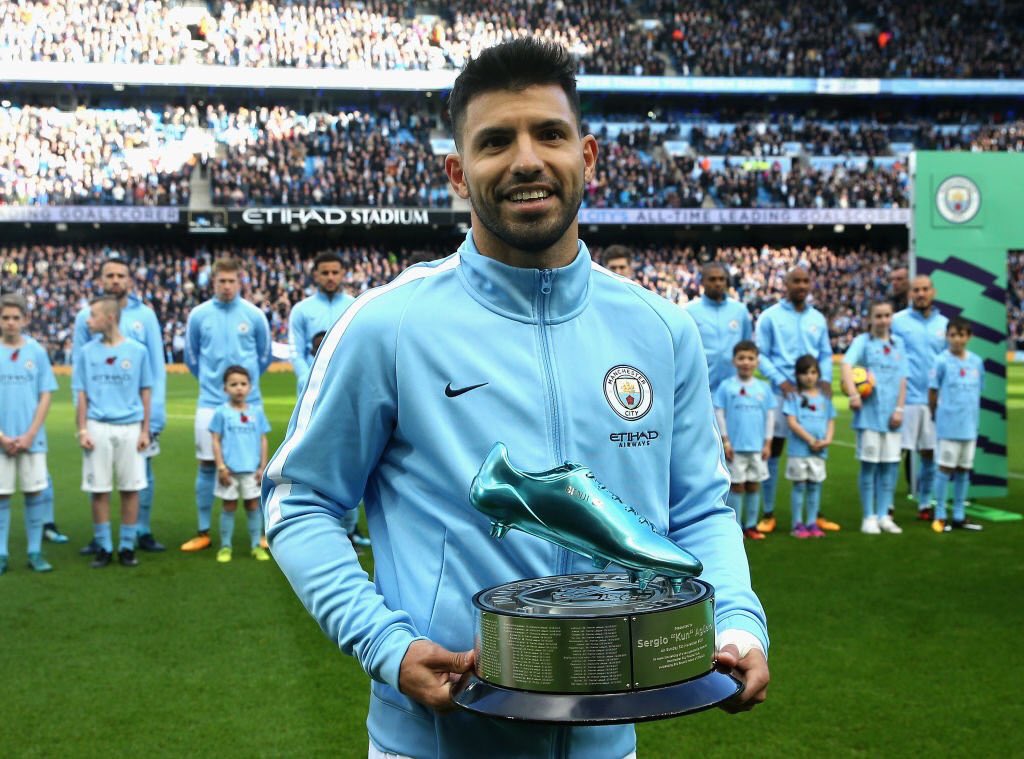 This occurred during the season of 2014-15 when Aguero scored 26 goals which was more than anyone else in the EPL.
END_OF_DOCUMENT_TOKEN_TO_BE_REPLACED 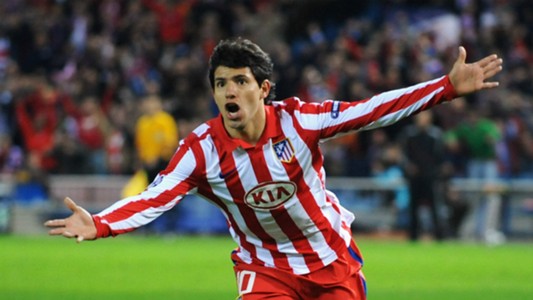 “Aguero has been the only player who left Atleti under a cloud, as he was stupid.He arrived as a hero, and he left through the back door.”Cerezo said in a sports television show. END_OF_DOCUMENT_TOKEN_TO_BE_REPLACED 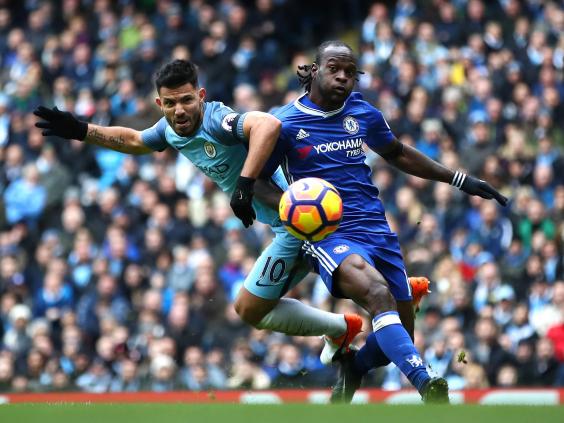 Chelsea has recently been on the hunt for a player who can reliably score goals and Sergio Aguero for the longest of times has been one of their priority summer targets but taking into consideration that Chelsea has offloaded around £70 millionin luring Real Madrid´s Alvaro Morata to Stamford Bridge, it´s possible that Sergio Aguero is not in their radar anymore. END_OF_DOCUMENT_TOKEN_TO_BE_REPLACED

Will Burnley be the next club of Shay Given?

For the majority of his time spent at the 365 stadium, the Irish shot-stopper has had to serve as a substitute goal-keeper with only a few limited appearances being made every once in a while.

The question that is beginning to rise now is in relation to the future of the 41 year old shot-stopper and the English Championship League club Burnley is turning into a realistic football destination that he might join in the next few weeks or days.

According to recent rumors and reports, the head coach of Burnley Sean Dyche is interested in signing the free agent Shay Given who was released from Stoke City at the end of the 2016-17 season.

Tom Heaton is the main shot-stopper of Burnley but the arrival of a new goal-keeper such as Shay Given can give a wealth of experience to the team of Sean Dyche as well as boost his squad depth. END_OF_DOCUMENT_TOKEN_TO_BE_REPLACED