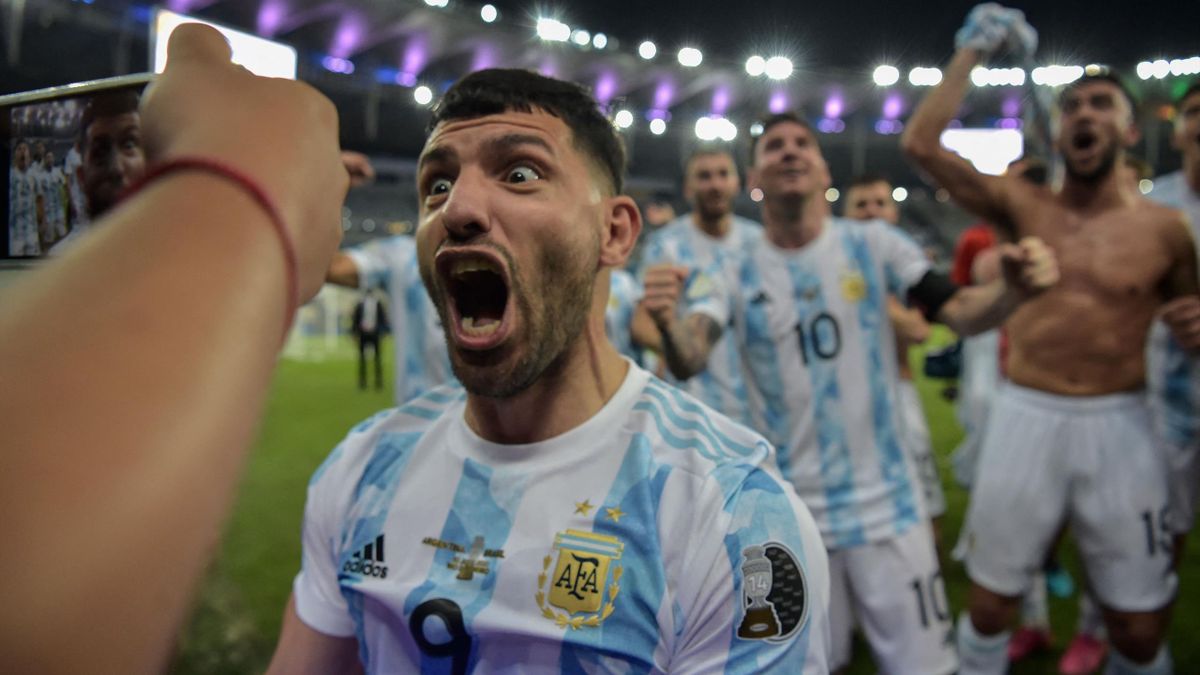 Manchester City legend Aguero was said to have rejected the role as he wants to enjoy his time at the World Cup in Qatar as a fan. Sergio Aguero had to retire from professional football after a heart condition was detected by doctors and he was subsequently advised to quit the game. Aguero had just joined Barcelona when the heart problem was revealed. He had complained of difficulty in breathing while in the colours of Barcelona during a Spanish La Liga game and the striker had to be substituted.

The heart problem ensured that Sergio Aguero had to halt his international career. He was part of the Argentina squad that reached the World Cup final in Brazil in 2014 before they were beaten by Germany in the final. Mario Gotze came off the bench to score the only goal of the game in extra time as Germany beat Argentina 1-0 in a repeat of the World Cup final from the 1986 and 1990 editions.

At the 1986 World Cup edition in Mexico, Argentina and Germany met for the first time in the final with the Argentines running out 3-2 winners. The Germans were able to avenge that defeat when the two countries reached the final again at the 1990 edition in Italy with Germany winning the game 1-0. The same scoreline was repeated at the 2014 World Cup final in Brazil as Germany sealed their fourth World Cup title to draw level with Italy and move one behind Brazil.